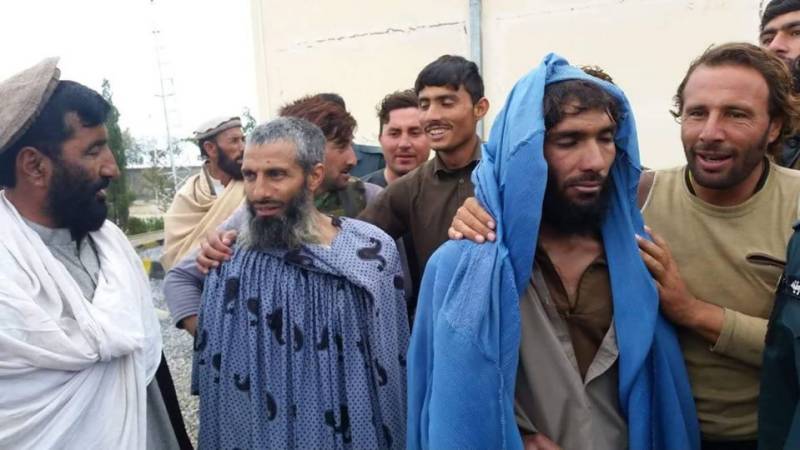 The Afghan forces arrested four ISIS Khurasan militants who had disguised as women and were attempting to escape the operations in Nangarhar province.

The ISIS sympathizers have not commented in this regard so far. Nangarhar is among relatively volatile provinces in East of Afghanistan where both Taliban and ISIS Khurasan groups have presence in some of its remote districts.

The Taliban and ISIS Khurasan militants often attempt to carry out attacks in this province.

Meanwhile, the Afghan forces routinely conduct counter-terrorism operations against the anti-government armed groups in this province.