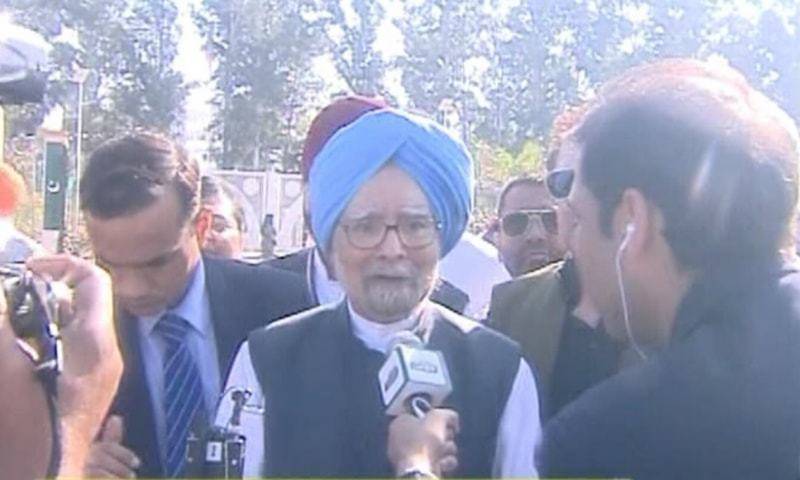 "I hope India and Pakistan relations improve enormously as a result of this beginning," Manmohan told state broadcaster *PTV* as he walked towards the Pakistan side, terming the occasion a "big moment".

The Indian Punjab chief minister said they were all happy because it had been a desire of Sikhs to visit their religious sites in Pakistan for 70 years.

"This is a beginning, I hope it's going to continue and many more gurdwaras are going to be allowed," he remarked.