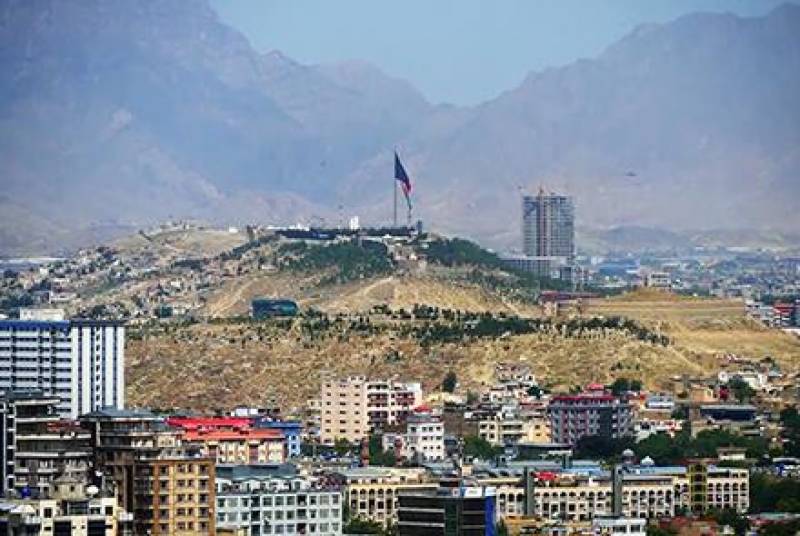 *Special Inspector General for Afghanistan Reconstruction (SIGAR) claims that the US has spent $8.94 billion to fight illicit drugs in Afghanistan since 2002. *

“As of September 30, 2019, the United States has appropriated $8.94 billion for counternarcotics (CN) efforts in Afghanistan since FY 2002,” SIGAR said in the report. Based on the SIGAR report (citing UNODC), the value of illicit drugs was greater than the value of the country’s legally exported products in 2017 and 2018.

The report states that although Afghanistan’s area under opium-poppy cultivation fell by 20% in 2018, it remained at the second-highest level since the United Nations Office on Drugs and Crime (UNODC) began monitoring it in 1994.

Also, according to the report the recent decrease was due to a lack of rain that affected growing, rather than counter-narcotics efforts.

Opium-poppy cultivation has become a crucial element in the livelihood of many Afghans. Significantly, more Afghans are engaged in cultivation, work in poppy fields, or are involved in the illicit drug trade, than the total number of personnel in the Afghan National Defense and Security Forces (ANDSF), TOLO News has reported.

But the Afghan Ministry of Interior challenges the report.