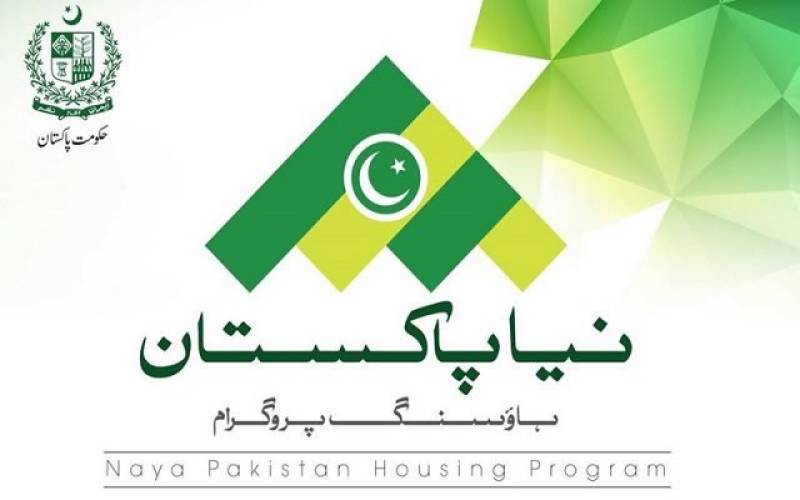 ISLAMABAD: The low-cost new Pakistan housing scheme would be the first residential scheme where low-income people and government employees would have all basic facilities.

It would be the best housing schemes in the country, Senior leader of PTI Firdous Shamim Naqvi on Thursday assured.

In an interview with private news channel, he said transparency and merit would be ensured in Prime Minister's Naya Pakistan housing scheme.

The project of low-cost housing schemes of the government would materialize the dream of homeless and low-income people of having a house of their own and these schemes would also be completed in a transparent manner like other development projects.

Housing schemes would be developed on public-private partnership basis in which banks would participate through appropriate collaboration with the private sector developers. Such partnerships would be secured on competitive basis through a transparent selection process, he added.

The authorities concerned had promised that each housing project would include hospitals, industrial areas, schools, colleges and universities, public transport and all related state-of-the-art welfare features, he mentioned.

He said areas, where low-costing houses could be built, would also be identified, adding, the private sector had been made part of the housing project to give recommendations on completing the project in five years.”

The present government's commitment made by the prime minister with people would be fulfilled, he highlighted.

Firdous Shamim said a large number of people wanted to have their own house and for that reason, they had shown great interest in this housing scheme by submitting their forms through NADRA offices.

The scheme would also be extended in more cities of the country to fulfill housing needs of the poor segments of the society, he added.