Indian troops massive use of heavy artillery fire for the first time at LoC
9 Nov, 2016 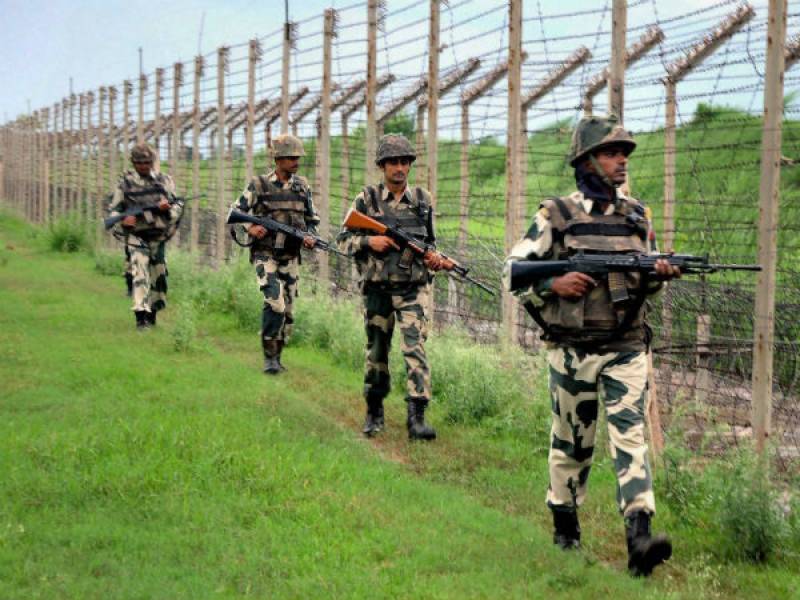 RAWALPINDI: (APP) Indian troops on Wednesday resorted to unprovoked heavy artillery shelling in Shahkot and Jura sectors in Neelum Valley at the Line of Control (LOC).

This is the first time that Indians have used heavy artillery during the current phase of escalation, Inter Services Public Relations (ISPR) said in a news update.

Pakistani troops were responding to Indians by targeting their defence posts.

However, no loss was reported so far. Civilian population was being specifically targeted by the Indian troops. Exchange of firing continued till the filing of the story.