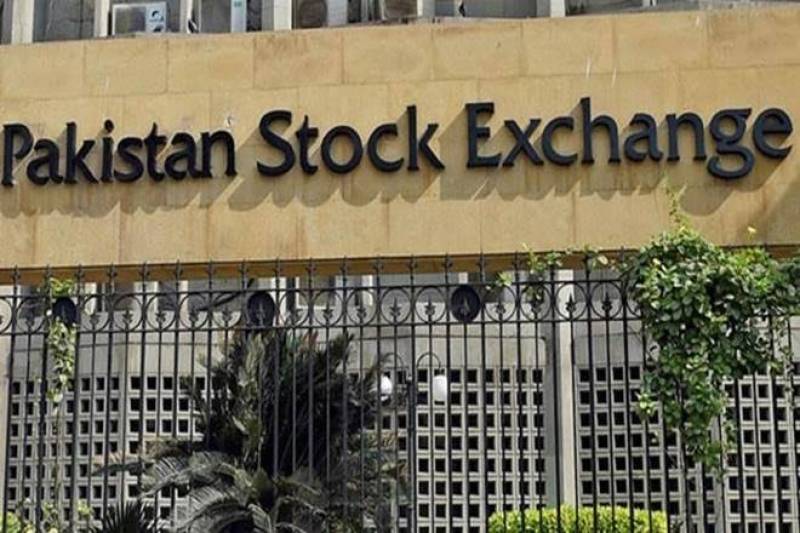 *KARACHI: Pakistan Stock Exchange (PSX) on Monday fell like a house of cards and lost over 1607 points owing to growing uncertainty over talks with International Monetary Fund (IMF) for the release of US$1 billion tranche. *

Earlier in the day, Pakistan Tehreek-i-Insaf (PTI) spokesperson on finance Muzzammil Aslam claimed link that the IMF has deferred meeting with Pakistan authorities for release of US$1 billion tranche until May 18 and is demanding a hike in petrol and diesel prices.

Muzzammil Aslam while sharing a news report claimed that the IMF mission is not scheduled to visit Pakistan on May 10 and instead wanted the government to raise prices of petrol, diesel and electricity ahead of staff-level talks.

“If prices are raised then IMF delegation could meet Pakistani authorities in Doha from May 18,” he said, adding that the international lender wanted excessive taxes on common man in the next budget.

He further claimed that the government will also not receive any funds from friendly countries.