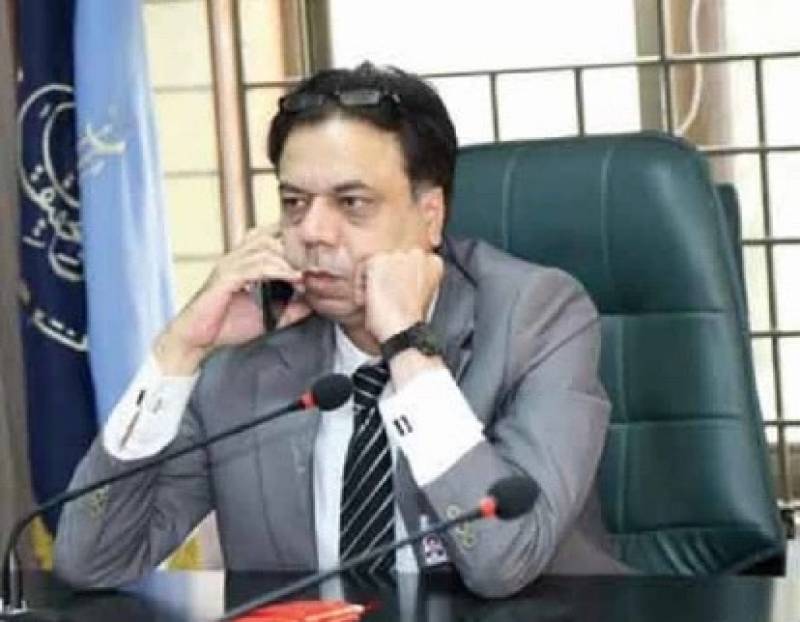 According to the report, Dr Rizwan suffered a heart attack and was rushed to the Services Hospital Lahore, where he died during treatment.

Dr Muhammad Rizwan earlier served in Sindh Police. As SSP Shikarpur district, he had written a letter to IGP Sindh in February 2020 and alleged some senior leaders of Sindh’s ruling party and a provincial minister for hurling threats at him, his family members and his subordinate officers.