Ishaq Dar announces to return back to Pakistan to save country from economic crisis
9 May, 2022 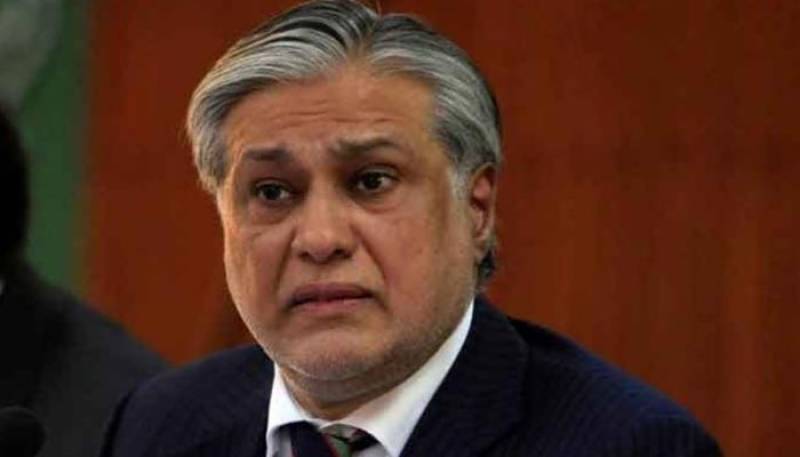 LONDON: Pakistan Muslim League-N (PML-N) leader and former finance minister Ishaq Dar on Saturday said he had received passport few days ago and he would soon return to Pakistan, after consulting with his doctors.

“Whatever assistance I can provide from here (in London), I am giving that to my party and the coalition government,” he said.