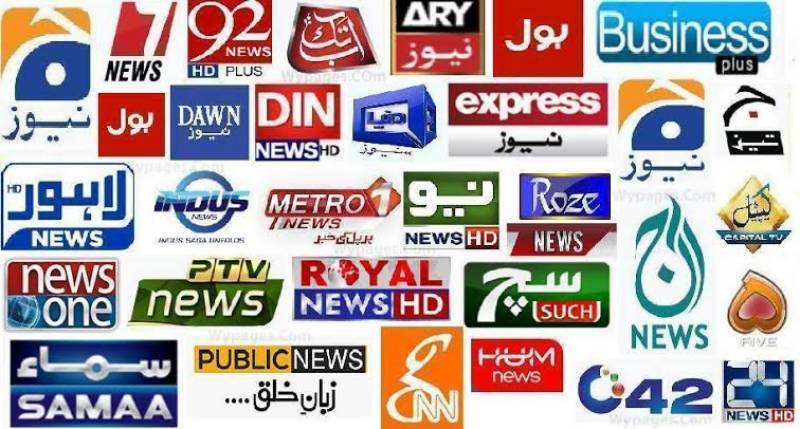 “It has been observed that a few satellite TV channels are airing content which tantamounts to casting aspersions against state institutions, i.e. armed forces and judiciary,” the statement issued by the regulatory authority noted.

It mentioned that airing of such content violates the directives issued by the Authority, provisions of PEMRA Electronic Media (Programmes and Advertisement) Code of Conduct 2015 and the principles laid down by the Superior Courts.

“… all satellite TV channel licensees are hereby directed to follow the principles laid down in the judgement of the Supreme Court of Pakistan passed in suo moto case no 28 of 2018 and the judgement of the Islamabad High Court passed in Criminal Original No 270/2019 dated 25-11-2019 and ensure strict compliance to the relevant provisions of PEMRA laws,” the statement read.