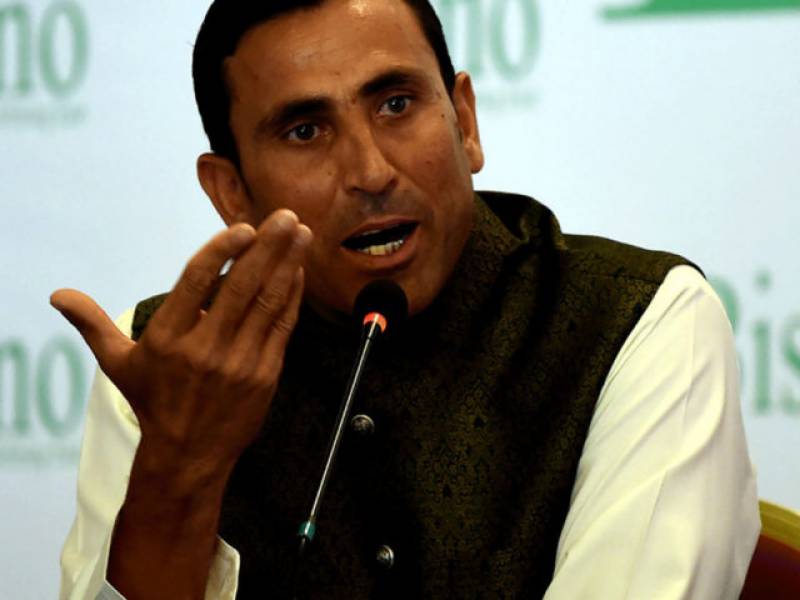 *ISLAMABAD - Pakistan Cricket Board’s (PCB) has failed to reach an agreement with Pakistan’s former batting great Younis Khan to get him into the under-19 coaching set-up.*

According to *ESPNcricinfo*, the reason for the fallout were that both parties couldn’t agree on his salary demands, while the other pertained to the job profile, as the PCB had proposed Younis only be a mentor and a coach but he wanted a say in selection as well.

Younis, who retired from international cricket some two years ago, is the country’s most successful Test batsman amassing over 10,000 runs in this format. It was further learnt that the idea to bring Younis into Under-19 set-up was initiated by current PCB chairman Ehsan Mani.