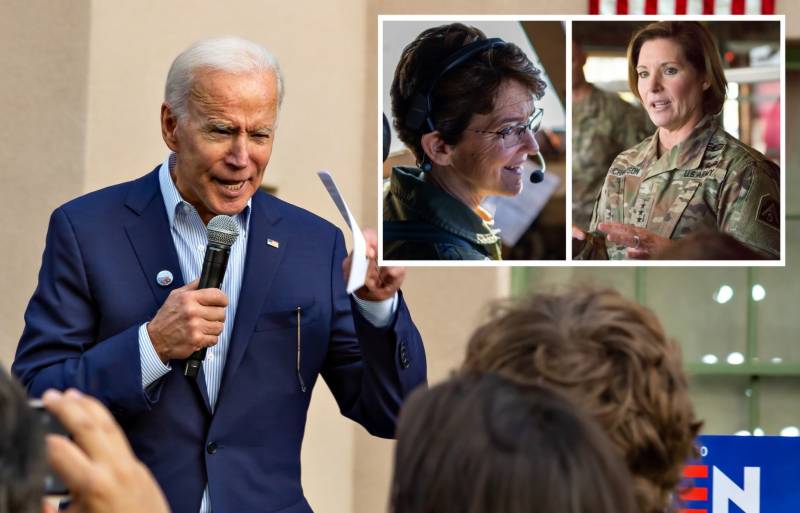 WASHINGTON – The White House on Saturday announced a slate of nominees to lead U.S. combatant commands including two women whose nominations were previously delayed by former President Donald Trump.

Air Force General Jacqueline Van Ovost has been nominated to take over the U.S. Transportation Command. She is the only woman to have reached the rank of a four-star general - the military's highest. Lieutenant General Laura Richardson is nominated for a fourth star and to lead U.S. Southern Command, which covers Central and Latin America, she will also receive her fourth star.

Expressing gratitude over the nomination, Gen. Ovost shared a tweet that stated I'm honored to be nominated by the President to serve as four-star commander. If confirmed, I'll give my full commitment to execute this mission with the same level of passion I've put forth in every role I’ve served. I'm humbled to have earned President's trust and confidence.

Biden while announcing the nominations said that both women have the incomparable skill, integrity, and duty to the country. Today is International Women's Day, and we all need to recognize the accomplishments of these women,’ he added.