In a setback, US blocks Turkey from delivering 30 ATAK Combat Helicopters to Pakistan
9 Mar, 2021 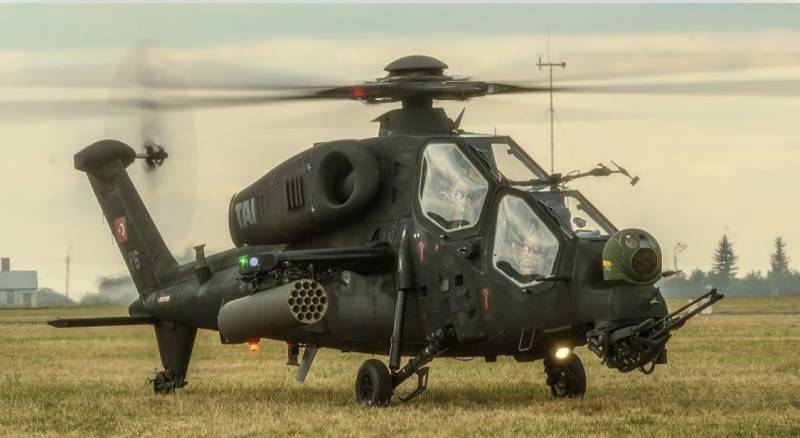 The United States of America has blocked the supply of the 30 Turkish-made ATAK helicopters to Pakistan, as per a statement by the Press Secretary to Turkish President Tayyip Erdogan.

The move has been made as a pressure tactic to bar Turkey from buying the Russian S-400 missile system, Ibrahim Kalin said, adding that the tender is likely to go to China.

The United States has blocked our planned sale of combat helicopters to Pakistan. This will likely lead to the fact that the tender in question will go to China, and the losers will be the United States.

Kalin revealed that Turkey had bought the Russian S-400 because America had refused to supply Patriot air defense systems to Ankara on favorable terms.

However, the Congress’ move to block the supply of American weapons to Turkey in order to force it to pull out of the S-400 deal with Russia has delayed the implementation of the contract as ATAK helicopters use 800-4A engines manufactured by the American company LHTEC.

As a counter move, Turkey has announced that it will develop its own helicopter engines, and has decided to continue the S-400 purchase from Russia.