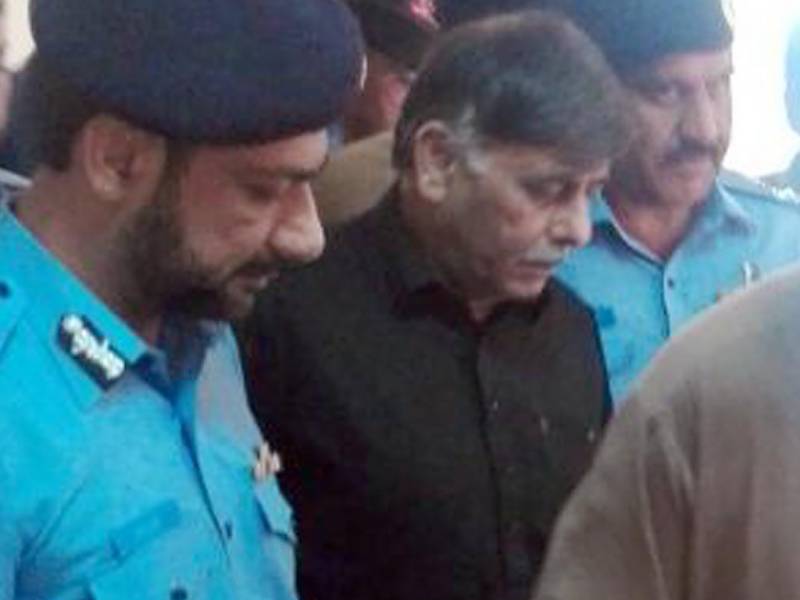 ISLAMABAD: The Registrar office of the Supreme Court returned the petition filed by civil society members, seeking a commission against alleged extra-judicial killings by former superintendent of police (SSP) Rao Anwar along with his police team.

The Registrar Office raised objections that the petitioners did not approach the right forum in this matter.

The Registrar Office stated that the petitioners also failed to state justification for not approaching the right forum.

The petitioners made Rao Anwar, Inspector General of Sindh Police (IGP) and the federal government as respondents in the petition.

The petitioners pleaded the court to form a commission, headed by a retired superior court judge to conduct a detailed inquiry on 444 alleged extra-judicial killings by former SSP Rao Anwar and his police team.