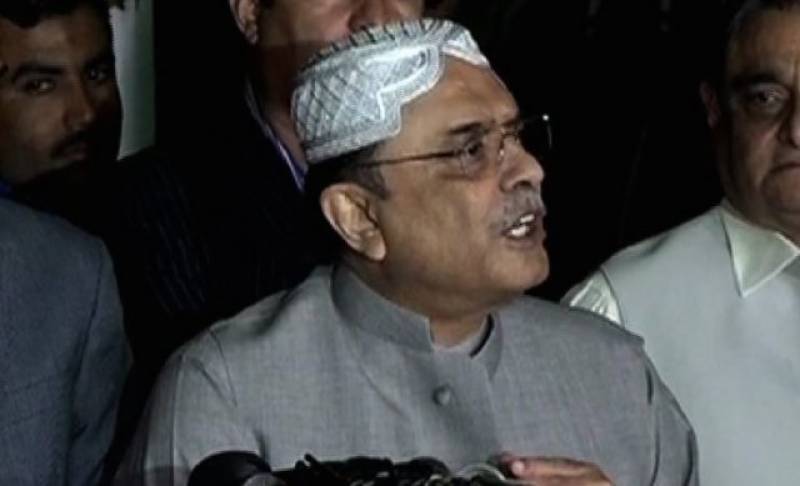 Speaking to media personnel with Balochistan Chief Minister Abdul Qudus Bizenjo, Zardari said that he did not want to criticise Raza Rabbani.

“Raza Rabbani did not take notice of our reservations in the 18th Amendment,” he said.

Zardari said that Raza Rabbani was close to Nawaz Sharif since he looked the other way when the former prime minister violated the constitution several times during his Senate chairmanship.

Asif Zardari said that PPP Chairman Bilawal Bhutto would make the final decision regarding the Senate chairman since his party had the winning vote.

In his farewell speech, Raza Rabbani had urged institutions within the country to respect each other’s constitutional limits.