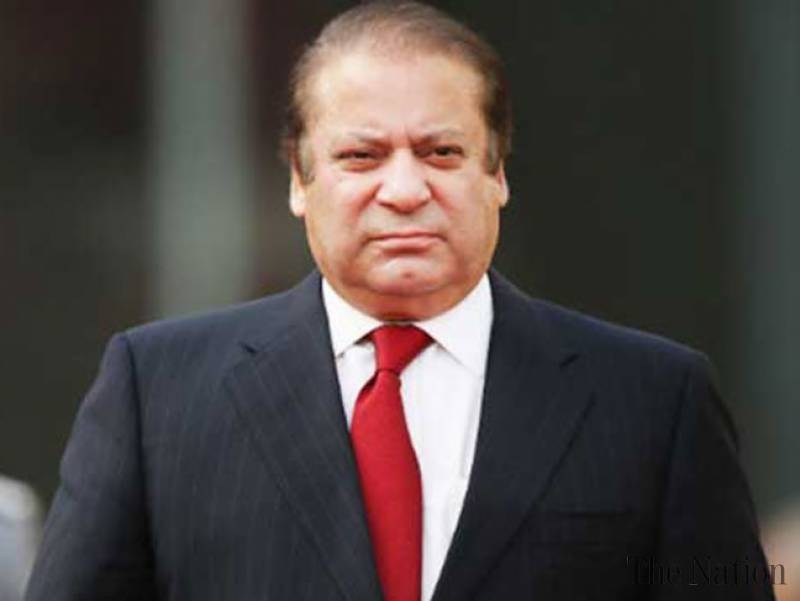 *ISLAMABAD:* Pakistan Muslim League-Nawaz (PML-N) Quaid Nawaz Sharif has played his master stroke by nominating a senator from Balochistan for the slot of Chairman Senate.

Former PM is playing his cards quite smartly, as he has decided to nominate Mir Hasil Khan Bizenjo, the president of the National Party, for the coveted slot of the Senate chairman, it has been learnt reliably.

Sources privy to the development told Pakistan Today that the Nawaz Sharif decided to nominate Bizenjo for the chairmanship after the Pakistan People’s Party (PPP) Co-Chairman Asif Ali Zardari turned down a proposal floated by him to name outgoing Senate chairman Raza Rabbani as a joint candidate for the top slot.

PTI and Balochistan Chief Minister had demanded that the new Chairman Senate should be from Balochistan.

However, whom the slot of deputy chairman will go to remains undecided. The sources confided that the nomination for the slot of the deputy chairman could not be made; however, a decision in this regard will be taken after taking all the allies into confidence.

Expressing satisfaction over the progress to woo other parties, the sources claimed that the PML-N will soon be in a position to appoint its handpicked chairman for the upper house.

The Sources revealed that the PML-N has succeeded in wooing its allied parties, including Maulana Fazlur Rehman-led JUI-F, PkMAP, NP, and two senators from Federally Administered Tribal Areas (FATA).