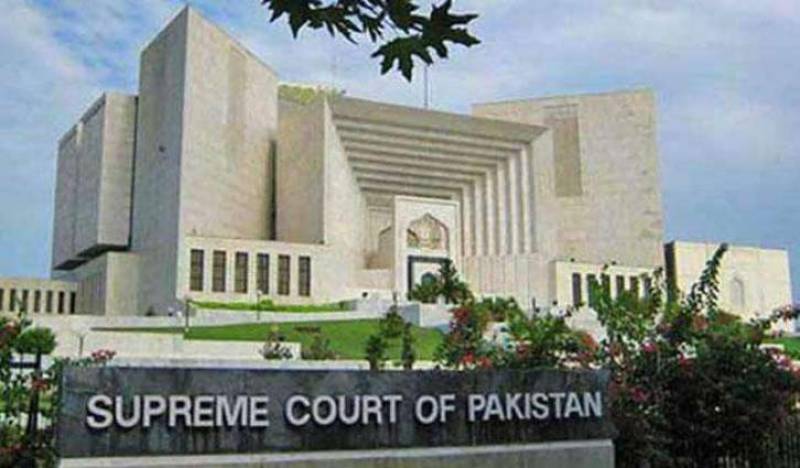 A three-member bench of the court headed by Justice Ejaz Afzal Khan heard the case.

The court directed the District Administration to submit report on total income of the trust with expenditures.

Petitioner Muzaffar Hussain claimed that the trust owned around 10,000 acres of land and its income was looted.

He said that a poor man's children could not get admissions in schools run under Sardar Koray Khan Trust as well to do families children are enrolled in these schools.

He said that a school earned Rs 5.4 million annually.

Justice Maqbool Baqar remarked that the trust was established for welfare of poor but only rich were getting benefits from it.

He observed that rich people can bear the expenses of their children education.

The petitioner alleged that the administration had leased the trust land to their blue eyed.

He said that trust's accounts were not audited since last 123 years.

Later, the court directed audit of accounts and adjourned hearing of the case till March 29. APP/AFP