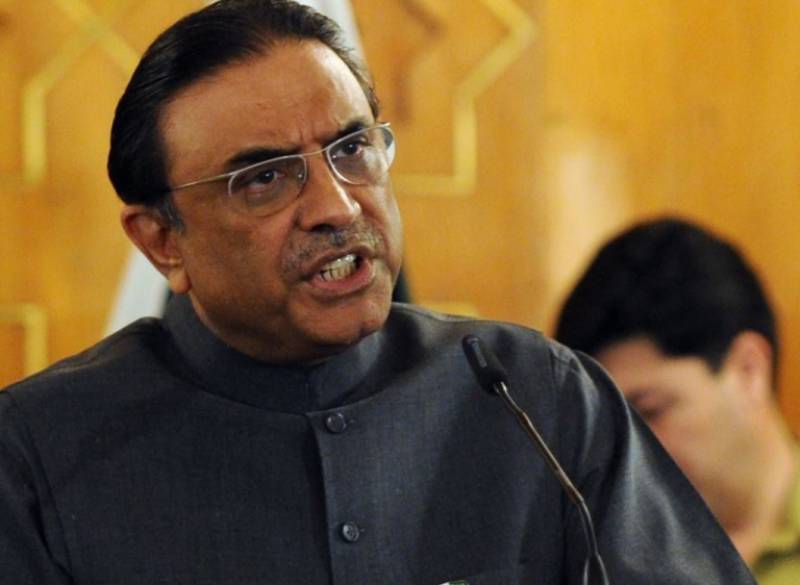 ISLAMABAD – Pakistan Peoples’ Party (PPP) has claimed majority in the Senate with the support of independents from FATA and Balochistan.

PPP leader Dr. Qayoom Soomro has claimed that the party enjoys the support of 57 senators for the position of Chairman Senate.

In the meeting, planning for Chairman and Deputy Chairman Senate will be finalized. Also, Zardari will meet senators from FATA later on in the same regard. In the Senate, 33 senators belong to the PPP.

Amidst political maneuvering for the coveted positions in the Upper House, Balochistan House Islamabad has become a haunt for political bigwigs as PPP contemplates nominating Sadiq Sanjrani and Anwaar-ul-Haq Kakar from Balochistan. CM Balochistan Abdul Quddus Bizenjo met Asif Zardari and CM KPK in separate sittings and has already entrusted Zardari with coming up with a name worthy of the esteemed position.

Currently, 13 senators in the Upper House of the Parliament belong to the PTI.