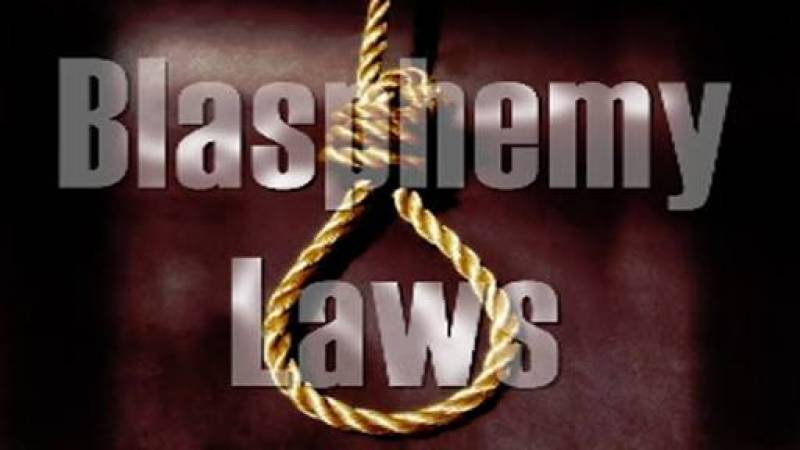 LAHORE, Pakistan: One of the most frightening things about Pakistan’s blasphemy law is that the simplest act can spiral into charges that can bring the death penalty. In the case of Aasia Bibi, a Christian woman, it started when she brought water to fellow women workers on a farm in 2009. Bibi had a sip from the same container and some of the Muslim women became angry that a Christian had drunk from the same water. They demanded she convert, she refused. Five days later, a mob accused her of blasphemy. She was convicted and sentenced to death. The Supreme Court is expected to hear her appeal. Pakistan is under new international pressure to curb Islamic extremism, and activists at home say one place to start is by changing its blasphemy law. - Agencies