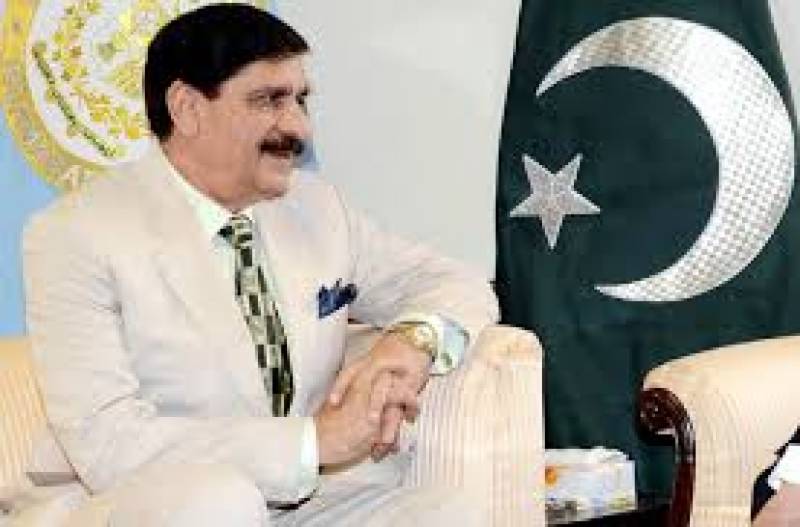 Talking to a delegation of Afghan students from different universities, he warmly welcomed them saying “You all are dear to us as our own sons and daughters”.

The NSA assured the students that their concerns would be addressed by the relevant authorities and stressed the need of designing a comprehensive policy for Afghan students studying in Pakistan to ensure that scholarships awarded by the government were effectively utilized, said a press release.

He highlighted the strengths of both the countries which for the time being were unfortunately over shadowed by the events which were neither making of Pakistan nor Afghanistan; 1979 and 9/11 but both the countries continue to suffer.

Nasser Khan Janjua reiterated that the youth of both the countries should join hands and step forward for strengthening the trust between Pakistan and Afghanistan.

Together they should march towards peace essentially needed to stabilize the region. The students appreciated the positive approach of Pakistan towards Afghanistan and also for awarding scholarships to the Afghan students. They also expressed satisfaction over their stay in Pakistan. Alongside they also discussed different problems they were facing while studying in Pakistan with regards to syllabus, medium of instruction, promotion criterion and stipend etc. APP/AFP