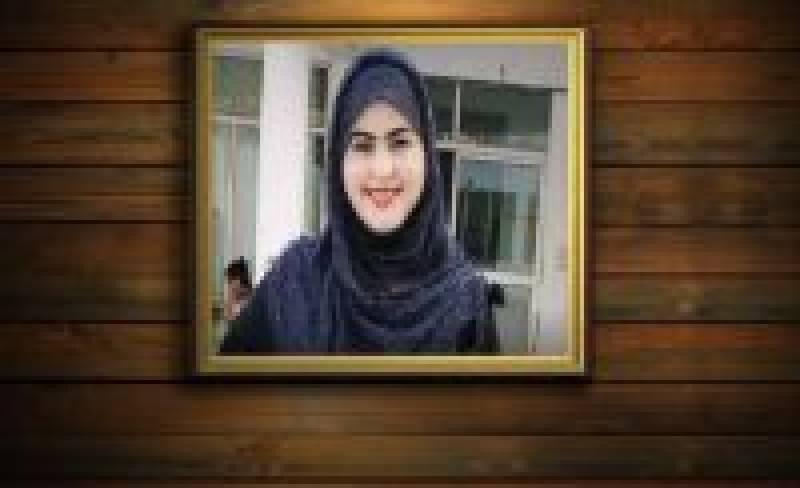 The key accused in the Asma Rani murder case was arrested from Dubai Thursday.

Mujahid Afridi, the suspect, was located with the help of Interpol, said Khyber-Pakhtunkhwa IG Salahuddin Mehsud. He will soon be brought to Pakistan. He is the nephew of a political leader in Kohat.Asma Rani, a third-year medical student, was shot dead in Kohat in January.

She was allegedly killed over refusing a marriage proposal. She was taken to a nearby hospital in Kohat after being shot thrice. In a video statement that went viral, she identified Mujahid as the assailant before succumbing to her wounds.

The 23-year-old student was visiting Kohat, her hometown, during her holidays.

The K-P police had requested FIA to approach Interpol as Mujahid had reportedly fled to Saudi Arabia. Interpol had placed Mujahid’s name on its most-wanted list. AP/AFP