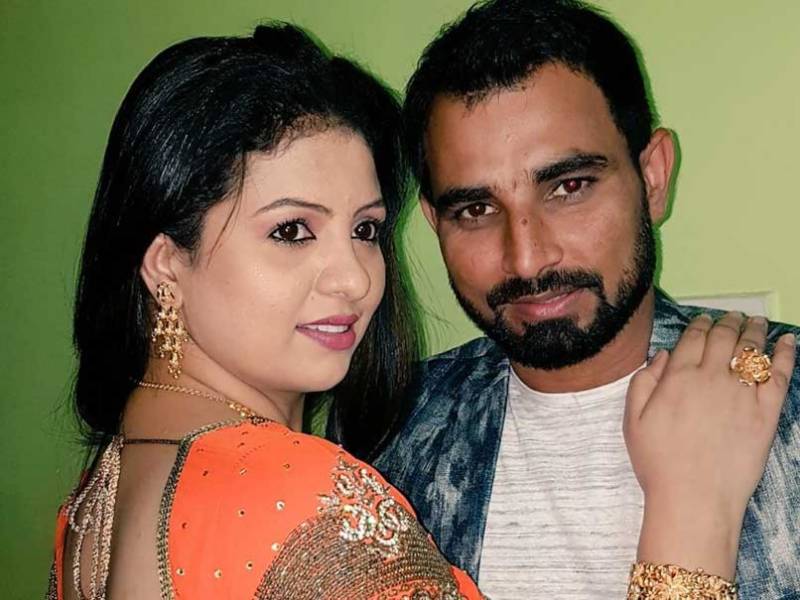 He was on Friday charged with attempt to murder in Kolkata on the basis of a complaint filed by his wife Hasin Jahan. Seven charges have been levelled against the India fast bowler, one of them being attempt to murder by "food poisoning and physical attack".

The Indian cricketer wife Hasin Jahan posted screenshots on her Facebook account of Shami's alleged WhatsApp and Facebook Messenger conversations with multiple women. She also uploaded photos and phone numbers of the women. Hasin Jahan alleged that Shami, 27, and members of his family had even tried to kill her.

Hasin Jahan had alleged that Shami physically assaulted her after returning from the South Africa tour last month.

"Shami abused me and started beating me even after returning from South Africa. He has been doing this for quite some time now and now I have had enough," she said.

"I gave him enough time (to rectify mistakes) and tried to calm myself down but instead of accepting his own mistakes, he used to vent his anger on me and even threaten me, asking to keep mum for my own goodwill," she added.