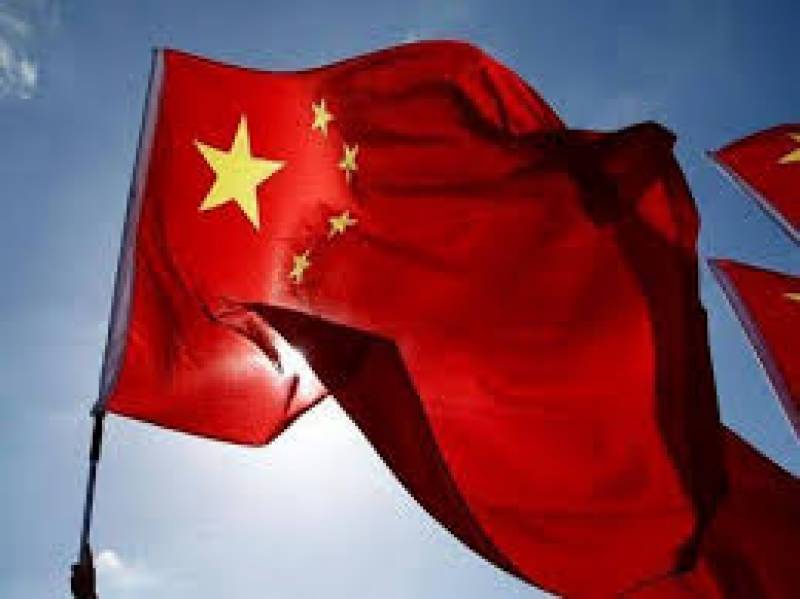 The key consumer price index (CPI) hit 2.9 percent in February, up from 1.5 percent in January and better than the 2.5 percent forecast in a survey by Bloomberg News.

The year-on-year figure from the National Bureau of Statistics was fanned by the Lunar New Year -- which began on February 16 -- as Chinese typically purchase large amounts of food and gifts before the holiday, driving up prices.

Hundreds of millions of Chinese travelling back to their hometowns for the holiday also boost transportation prices.

But with the holiday now past, "year-on-year CPI growth will fall to some extent in March", NBS analyst Sheng Guoqing said.

The producer price index (PPI) -- an important barometer of the industrial sector that measures the cost of goods at the factory gate -- came in at 3.7 percent on-year.

That fell slightly short of the 3.8 percent forecast by Bloomberg News and was down from the 4.3 percent in the previous month.

"We can't ignore the much higher consumer inflation pressure this year, and that's what the central bank is looking at," Shen Jianguang, chief Asia economist at Mizuho Securities Asia Ltd in Hong Kong, told Bloomberg News.

Liu Xuezhi, an analyst at Bank of Communications Co. in Shanghai added that PPI would likely see moderate growth but was not expected to fall into negative territory

"PPI will likely see moderate growth, but is unlikely to fall into negative territory," .

Sustained inflation could complicate the efforts of the central bank to stimulate economic activity while also continuing a campaign to tighten regulation of the finance sector to curb surging credit and risky loans. APP/AFP