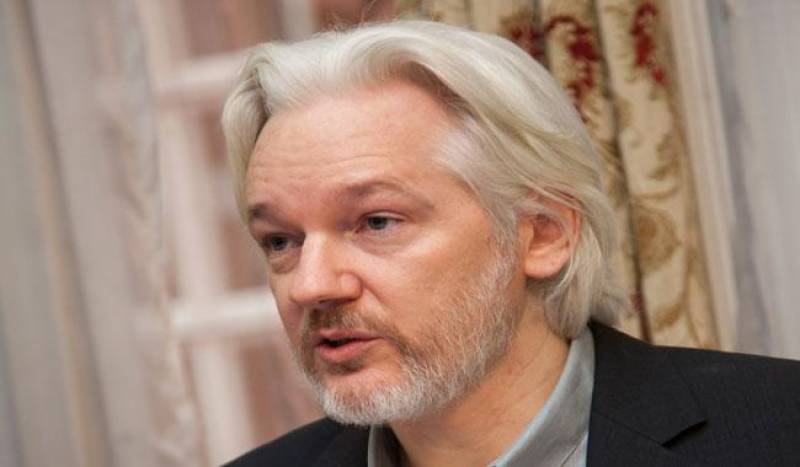 LONDON: WikiLeaks founder Julian Assange on Thursday accused the CIA of "devastating incompetence" for keeping hacking secrets in one place and said he would work with tech giants to develop fixes after he leaked them.

"This is a historic act of devastating incompetence, to have created such an arsenal and then stored it all in one place," Assange told a press conference streamed live from Ecuador´s embassy in London, where he has been living as a fugitive from justice since 2012.

The Central Intelligence Agency Wednesday accused WikiLeaks of endangering Americans, helping US rivals and hampering Washington´s fight against terror threats by releasing what it claimed was a trove of CIA hacking tools.

A CIA spokesperson would not confirm the authenticity of the materials published a day earlier by WikiLeaks, which said they were leaked from the spy agency´s hacking operations.

However, "such disclosures not only jeopardize US personnel and operations, but also equip our adversaries with tools and information to do us harm," said CIA spokeswoman Heather Horniak.