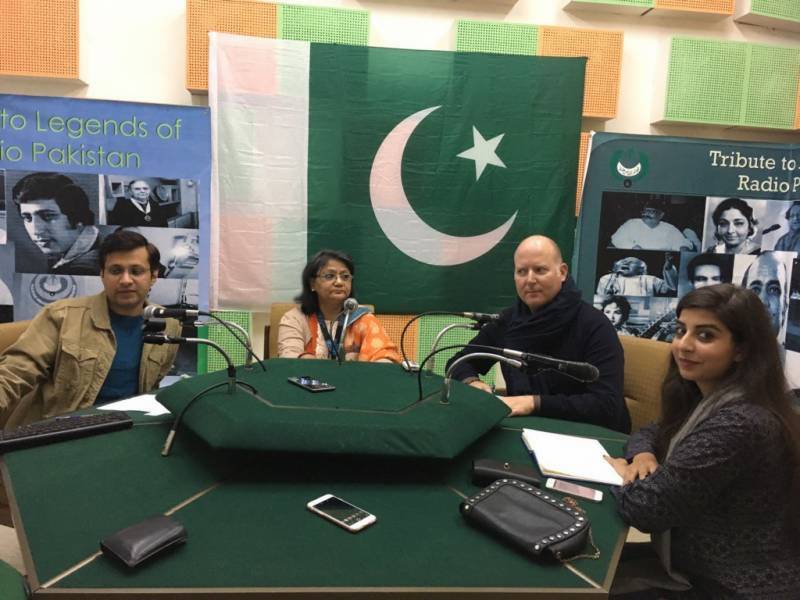 ISLAMABAD: (APP) The United Nations has appreciated the steps taken by Pakistan in empowering the women and gender equality in the country.

She lauded growing number of girls students in Pakistan as a result of effective policies to encourage girl education in the country.

She said a number of women are playing a pivotal role in bringing in technological and digital revolution in the country.

She stressed need for creating gender equality to remove discrimination against women.

Director United Nations Information Center Vittorio Commarota also said that the girls and women have the right to decide about their future regarding marriage, education and job.

He said that media is also playing a pivotal role in creating awareness about rights of women.