Punjab Censor Board clears another Indian film for screening in Pakistani Cinemas
9 Mar, 2017 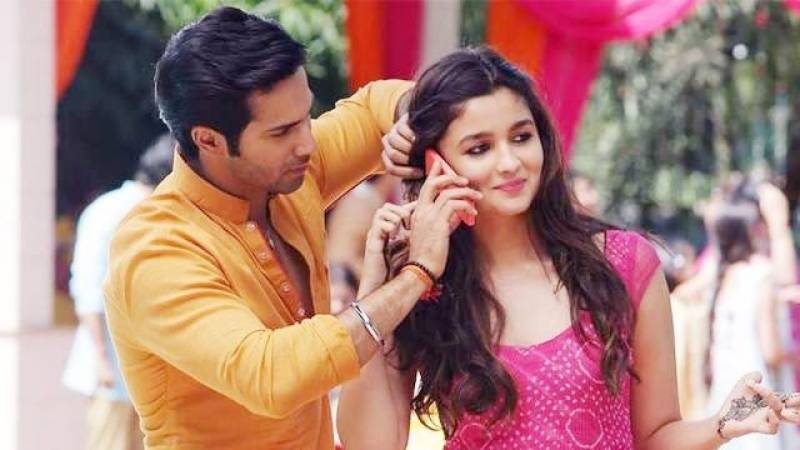 The film was presented for approval in front of censor board in Luxus Grand cinema. The board while declaring the film fit for exhibition issued a censor certificate.

The film is slated for March 10 release in India and other countries including Pakistan.