Pakistan-Sweden to cooperate in field of Railways
9 Mar, 2017 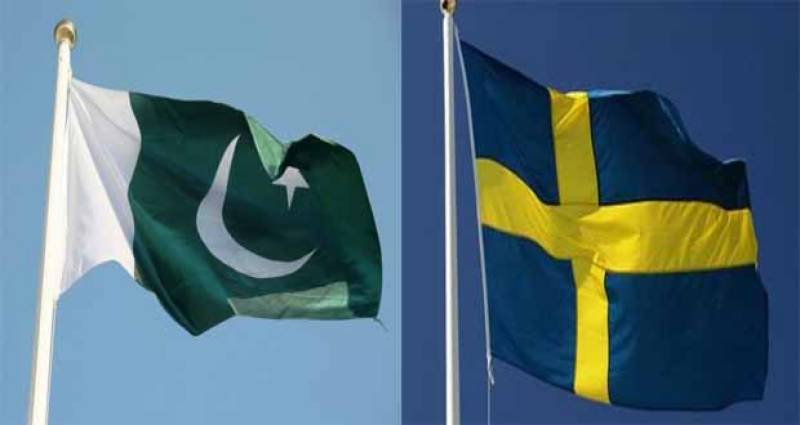 ISLAMABAD: (APP) Minister for Railways Khawaja Saad Rafique Wednesday said that Pakistan and Sweden would focus on establishing cooperation in the field of Railways.

The Minister stated this while talking to Swedish Ambassador, Ingrid Johansson, who called on him at Ministry of Railways here.

During the meeting, both sides agreed on mutual cooperation.

The areas of cooperation between Pakistan and Sweden, which were identified were existing railway system, including upgradation of Carriage Factory Islamabad and Locomotive Factory Risalpur.

Rail transport in Sweden uses a network of 13,000 km of track, the 21st largest in the world. Sweden has rail links with adjacent European countries as well.