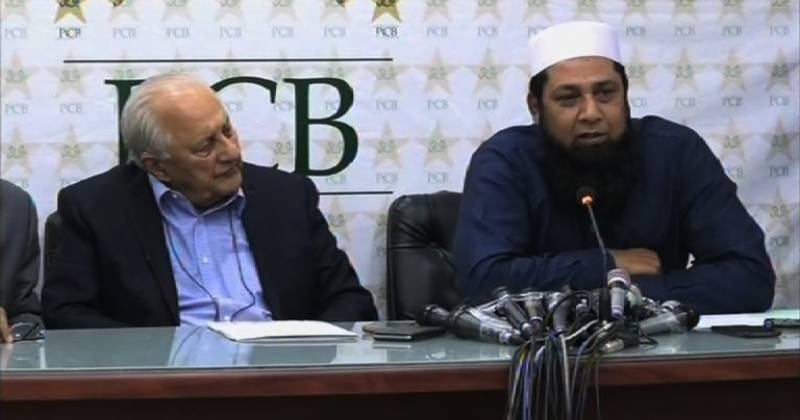 LAHORE: (APP) The National Selection Committee headed by Inzamam-ul-Haq has announced the 31 players for the training camp commencing from March 11 to prepare for the tour of West Indies.

The camp being organised at Gadaffi stadium will focus to sharpen the skills for T-20 and ODI matches, whereas the camp for the Test team will be announced later.

The national team will play four T-20, three ODIs and three Test matches during the West Indies tour, said a spokesman of Pakistan Cricket Board here on Thursday.