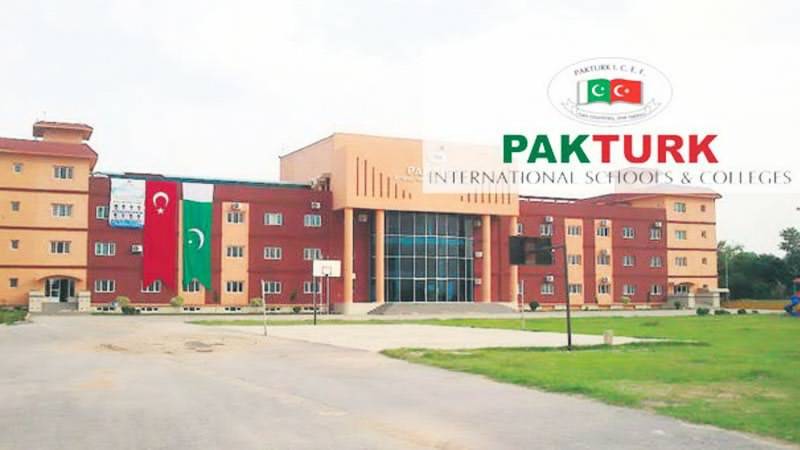 KARACHI: Attorney General Ashtar Ausaf Ali on Wednesday revealed that PakTurk schools workers were found to be involved in terrorist activities in the country.

The disclosure was made in the Sindh High Court while Attorney General Ashtar Ausaf Ali was presenting arguments before a two-member division bench headed by Justice Muneeb Akhtar.

Turkey had requested Pakistan to close down the Pak-Turk schools run by the US-based cleric Fetullah Gulen who had been accused of instigating a coup attempt last year.

The attorney general said that the counterterrorism department was taking action against the Turkish staff over their involvement in terrorism in the country.

Expressing sympathy with the Turkish teachers, he said they were being deported under the state’s policy.

Ali said the petitioners could still be allowed to stay in the country a little while longer. But once that deadline expires, he said, they would have to leave Pakistan.

The bench directed the attorney general to submit the federal government’s policy regarding deportation of Turkish nationals till March 14.

Till then the court extended its earlier stay order against the deportation of the Turkish teachers.