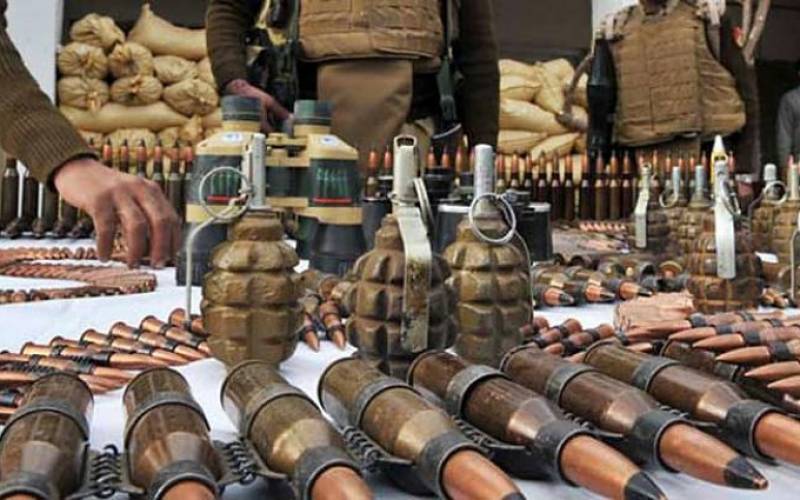 According to details, FC and intelligence agencies conducted a raid at militant hideout and confiscated arms along with explosives. No arrests could be made as the militants escaped from the scene before the arrival of FC personnel.

FC spokesman vowed to continue anti-terrorism operation till the elimination of last terrorist in the country.