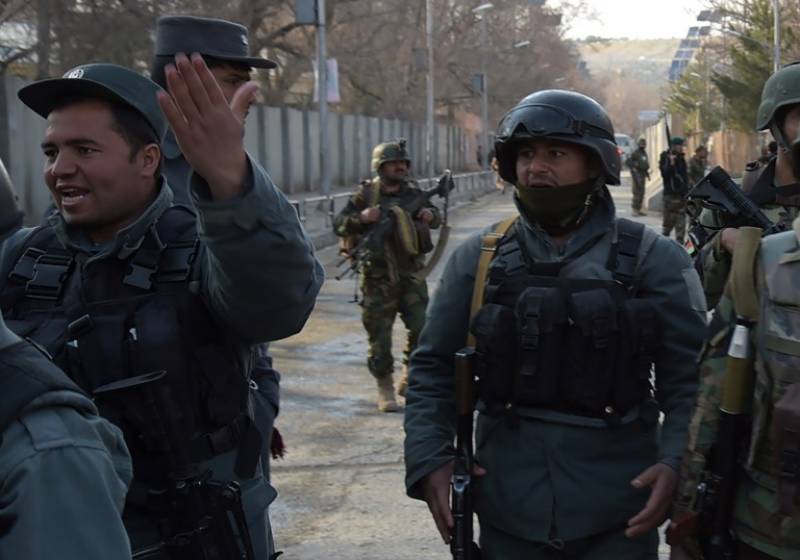 According to Inter Services Public Relations (ISPR), the army chief conveyed a message of sorrow to Afghanistan ambassador.

More than 70 others were wounded in the assault on the Sardar Daud Khan hospital, with explosions and gunfire rattling Kabul’s diplomatic district.