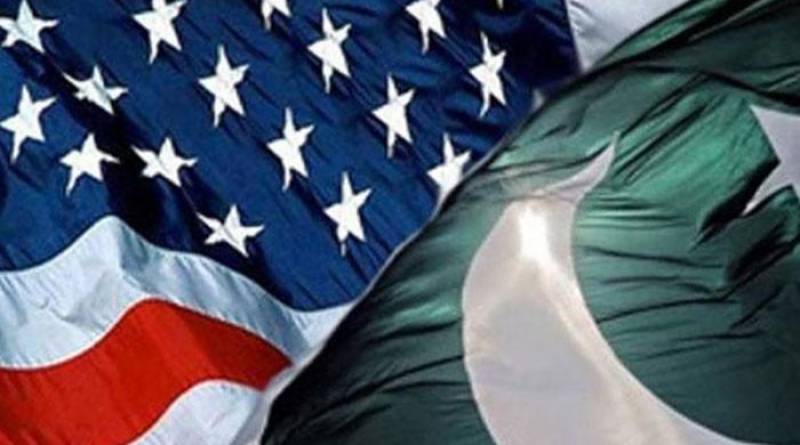 KARACHI: Pakistan on Thursday received US$350 million under Coalition Support Fund from the United States, the State Bank of Pakistan said in a statement.

The CSF is a US Defense Department program to reimburse allies that have incurred costs in supporting counter-terrorist and counter-insurgency operations.

Regular payments to Pakistan under the CSF programme began in 2001, when Pakistan joined the US-led coalition in Afghanistan as a "frontline ally".

The fresh remittance from the US comes at a time of heightened tensions between Pakistan and Afghanistan.

The central bank stated that Pakistan also paid off US$62 million on account of external debt servicing.

"The SBP's foreign reserves increased by US$289 million to US$17,140million," read the statement.

"The net reserves held by commercial banks were US$5,012.1 million."