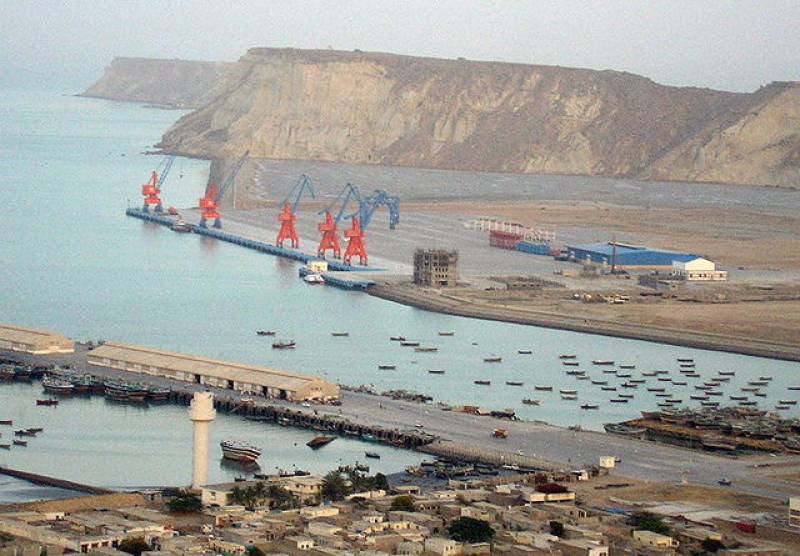 ISLAMABAD (APP): A 300-megawatt power plant being installed in Gwadar will be linked to national grid, officials of Ministry of Water and Power told Public Accounts Committee (PAC) Thursday.

A meeting of the committee was held here at the Parliament under the chair of Leader of the Opposition in the National Assembly Syed Khursheed Ahmed Shah.

He said there were a total of 19 power projects under the CPEC, which would produce around 12114 megawatt electricity. These include hydro, solar, wind and imported coal projects.

He said the government would pay nothing for these projects as investment in them was being made by Chinese investors.

He said the imported coal power project at Port Qasim would be completed by the end of ongoing year, while Neelam-Jhelum hydro power project would start producing electricity by March next year.

He said Neelam-Jhelum project could produce 969 mega watt electricity, adding generation of extra power was dependent on the availability of water.

He also informed the meeting all the CPEC power projects would be handed over to the respective provinces after 25 years.

He said key energy projects and infrastructure along the CPEC would serve as an important engine to drive Pakistan's economic growth and bring more economic activities and opportunities to the country.

The officials of Ministry of Planning, Development and Reform to a query from Khursheed Shah stated around $35 billion worth of energy infrastructure was to be constructed by China's private consortia.