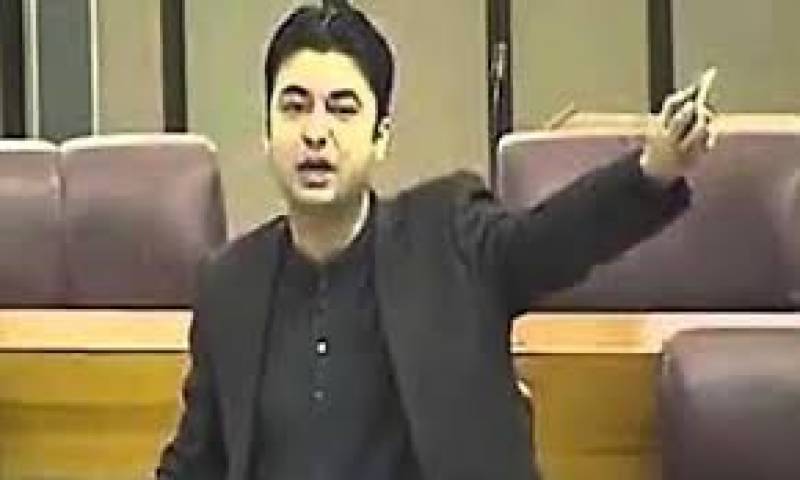 Responding to a Point of Orders in National Assembly, he read the confessional statement of Uzair said the hardened criminal in his statement under section 164 has already admitted purchasing weapons during his stay in jail from 2013 to 2018 and assassinated people on behalf of PPP leadership that too with the help of Karachi police.

Murad said the gangster also admitted sending 20 criminals to Bilawal House Karachi for browbeating the neighbours, who ultimately agreed to sell their house to PPP leadership on throw away prices.

Earlier, Ghous Bakhsh Mehar , Aslam Khan, demanded security. Aslam Khan a PTI MNA from Karachi said he lives in a sensitive area of 90 and badly needs security due to peculiar situation of his constituency. He asked Sindh government to take immediate action.