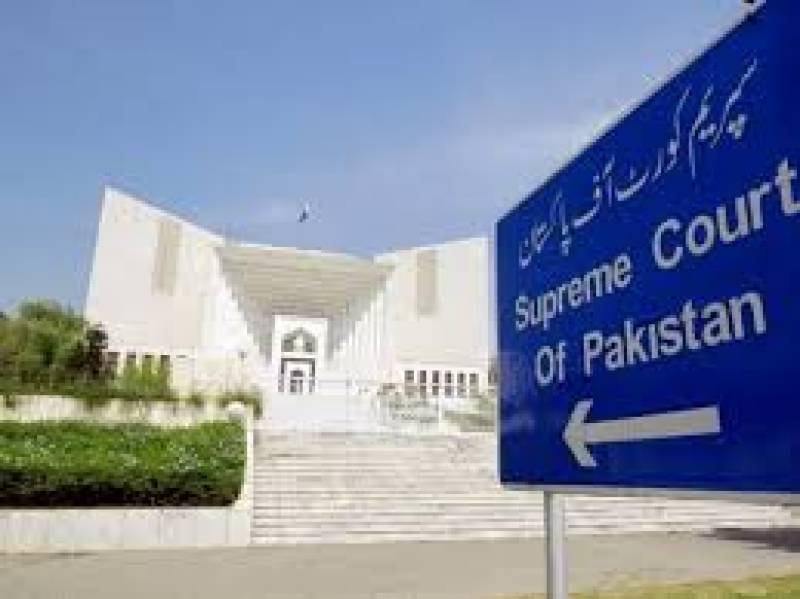 ISLAMABAD-The Supreme Court (SC) on Thursday rejected an appeal of interim bail of ex-home minister Balochistan Sarfraz Bugti in the abduction case of a nine-year-old girl.

During the course of proceedings, the counsel of Sarfaraz Bugti, Kamran Murtaza appealed the court for granting of interim bail to his client. On which, Justice Qazi Amin said that nobody has been arrested Sarfaraz Bugti for six months who would arrest him now. He further saidáthat if found any reason granting him bail then the court would do so.

Justice Mazhar Alam asked the lawyer that Sarfaraz Bugti was an influential person and try to search the girl child.

Later, hearing of the case was adjourned till July 14.