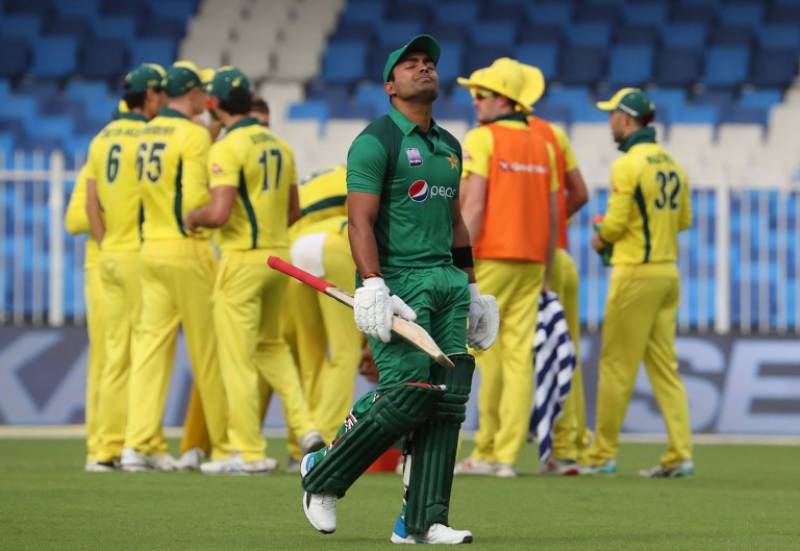 ISLAMABAD-Pakistan wicketkeeper-batsman Kamran Akmal believes Umar’s career went off the rails since he was not treated properly by the team management.

Kamran noted that had the team management treated his brother in a different way, Umar wouldn’t have gotten involved in controversies and been banned recently.

Umar was banned for three years in April for failing to report corrupt approaches ahead of this year’s Pakistan Super League (PSL).

“Off the field activities in nothing new in Pakistan cricket. [The] team management and captain should know how to deal with such players. Look at the way Inzi bhai [Inzamam-ul-Haq] handled Shoaib [Akhtar], Asif and Shahid [Afridi]. If the same was done with Umar Akmal, things would have turned out differently,” Kamran told Cricket Pakistan.