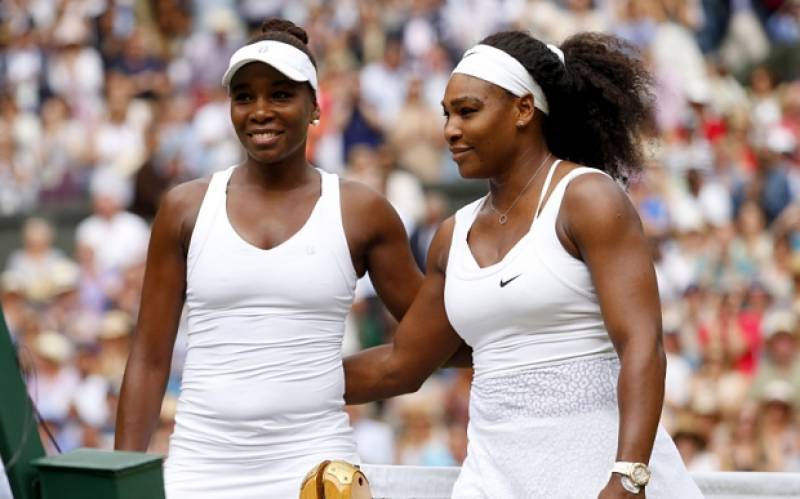 The Williams sisters have won the All England Club doubles crown five times and will face fifth seeds Timea Babos and Yaroslava Shvedova in the final as they bid for a 14th major doubles title.

Hungary's Babos and Kazakhstan's Shvedova defeated Raquel Atawo and Abigail Spears 6-4, 6-4 in the other semi-final.

The American stars have won all 13 of their Grand Slam doubles finals dating back to their first success together at the French Open in 1999.