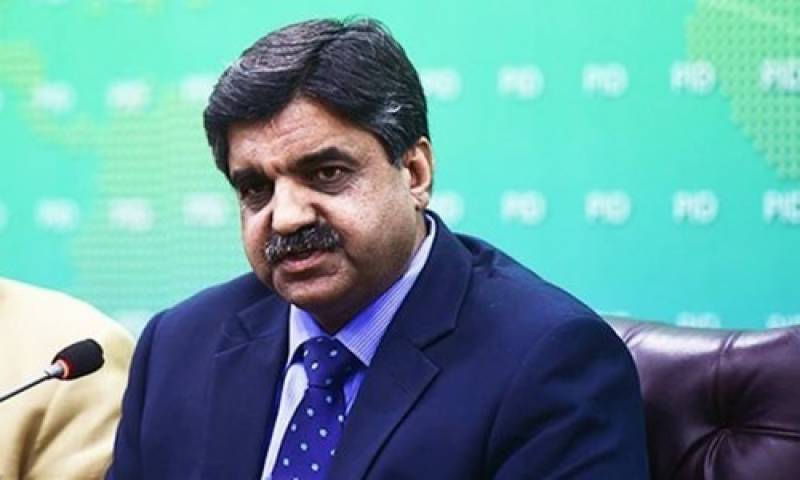 According to Radio Pakistan, he issued the directives during a visit to the flood hit areas of Chitral, including Ursoon village, to monitor the relief and rehabilitation work there.