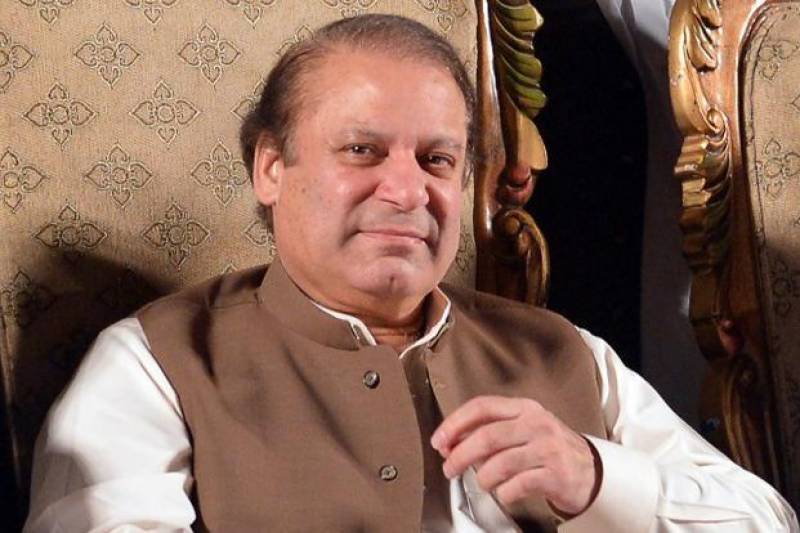 The Prime Minister was convalescing after undergoing a heart surgery in London and left for the country on the advice of his doctors.

At the Stansted Airport, the Prime Minister was seen off by Speaker of Pakistan National Assembly Sardar Ayaz Sadiq and Pakistan High Commissioner to the United Kingdom Syed Ibne Abbas along with other officials of the High Commission.

The Speaker is currently on an official visit to the UK, said Pakistan High Commission in its press release.

Speaking to media at his residence prior to his departure, the Prime Minister said that by the Grace of Allah Almighty, his doctors had declared his health satisfactory.

He thanked the entire nation for their prayers for his early recovery and good health.

About Abdul Sattar Edhi's death, the Prime Minister said Edhi was a great human being who served humanity selflessly and he was saddened along with the whole Pakistani nation on his demise.