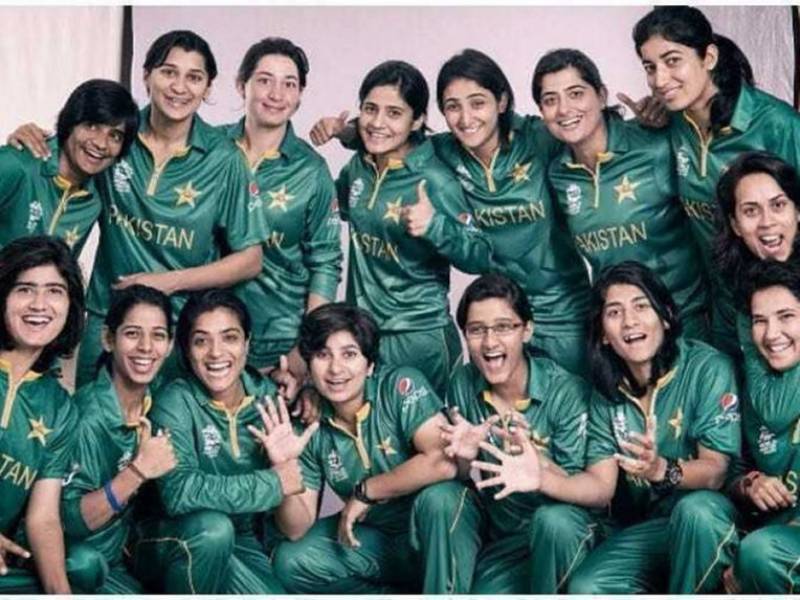 The High Commissioner accompanied by his spouse visited Chelmsford and interacted with the players and coaching members, said a message received here Saturday.

Pakistan Cricket Board Chairman Shahryar Khan was also present on the occasion.

Abbas wished members of the team good luck for their future series.

The ODI matches were part of the ongoing ICC ODI Championship which was a qualification process for ICC Women's World Cup to be held in England in June 2017.