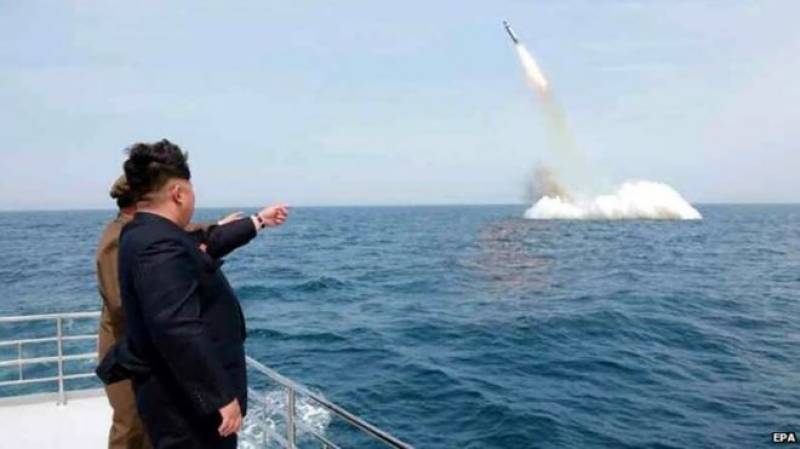 SEOUL (APP/AFP) - North Korea on Saturday appeared to have test-fired a submarine-launched ballistic missile (SLBM), Seoul's defence ministry said, a day after the US and South Korea decided to deploy an advanced missile defence system in the South.

"The North launched what was believed to be an SLBM from waters off the (northeastern) port of Sinpo at around 11:30 am (0230 GMT)", the South Korean defence ministry said in a press statement.

No further details were immediately available.

North Korea previously fired an SLBM on April 23 in a test hailed as an "eye-opening sucess" by leader Kim Jong-Un, who at the time declared his country had the ability to strike Seoul and the US whenever it pleased.

Saturday's launch came after Seoul and Washington announced their decision to deploy the Terminal High Altitude Area Defence system, or THAAD, to the Korean peninsula and the North warned US sanctions against its leader amounted to a "declaration of war".