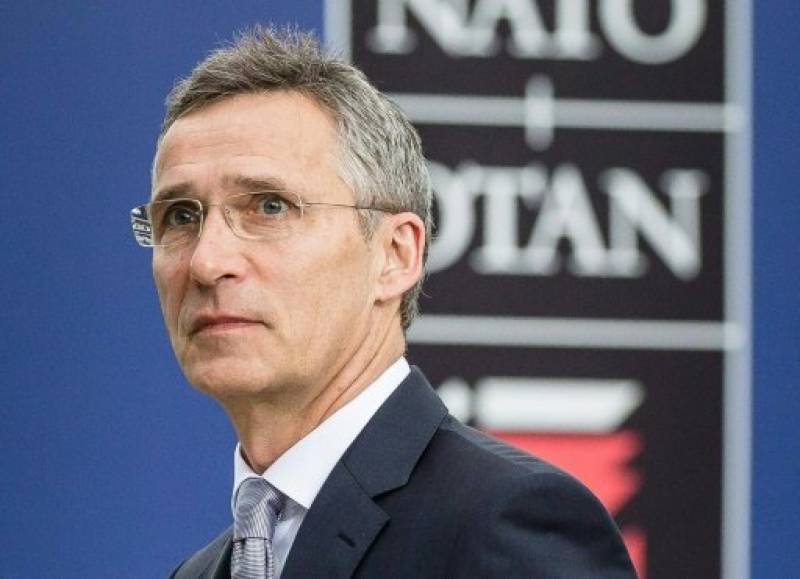 WARSAW: (APP) NATO Chief Jens Stoltenberg said Saturday that the alliance's leaders had agreed to maintain a united policy of deterrence and dialogue with a resurgent Russia.

"The main message... is that the alliance is united, we stand together," Stoltenberg said when asked about talks the 28 NATO leaders had on Russia at a summit in Warsaw on Friday night.

"I am very pleased to see how strong that message is in NATO and how united we are behind that message. The united message from dinner is that defence and dialogue are what our relationship is based on."

Asked if he agreed with French President Francois Hollande's comments on Friday that Russia was not a threat but a partner, Stoltenberg said NATO was now in an entirely new situation.

"We don't see any imminent threat against any NATO ally," Stoltenberg said.

"We are in a new situation which is different to anything else we have experienced before."