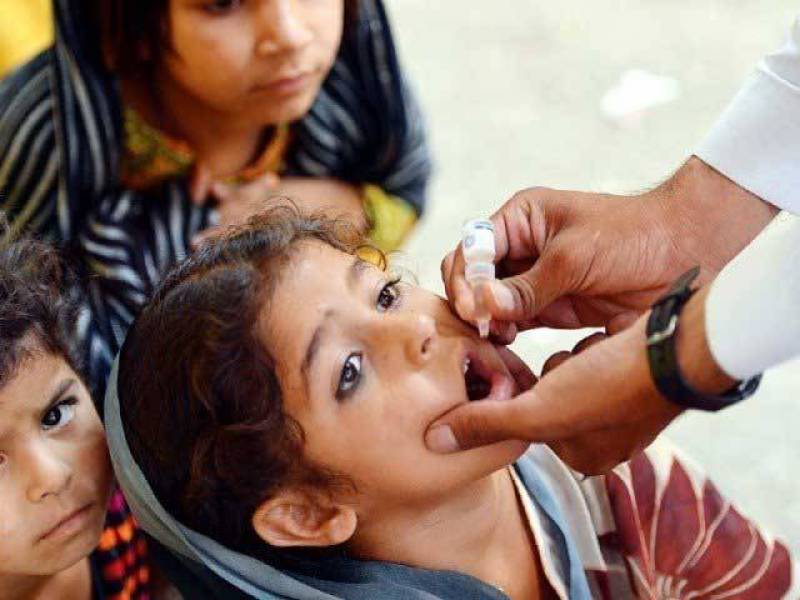 ISLAMABAD: (APP) A total of around 862 million doses of Oral Polio Vaccine (OPV) were administered to all children under five years of age across Pakistan during 2013 to 2015.

To access each village during every campaign, detailed micro plans are worked out at Union Council level, they said adding, within the micro plan, teams comprising of two members each are also guided about their daily work and route to be taken.

Adequate arrangements are therefore, in place to cover all villages targeted during a particular campaign, they apprised.

The polio teams comprising of the officials from the health, education and security and other Government departments as well as volunteers record all children that could not be vaccinated during first visit for being not-available or refusal as the case may be.

The 4th (and if required 5th) day of the campaign is utilized to cover the remaining missed children.

The children that remain still-missed, are covered up by health officials and World Health Organization and United Nations Children Fund (UNICEF) staff during the 14 days extended catch-up period, they said.

The community influencers and religious leaders are also engaged to vaccinate the recorded refusals as required during the process.