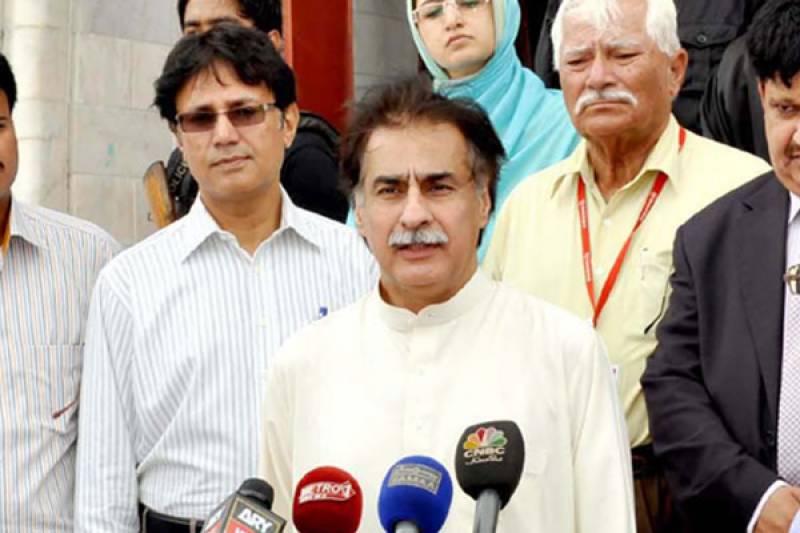 According to the message received from Germany, Sardar Ayaz Sadiq said this while talking to German State Secretary of Foreign Affairs Frank-Walter Steinmeier who called on the Speaker of National Assembly in Berlin.

Speaker briefed the German dignitary on strengthening of Parliamentary democracy in Pakistan; the prospects and desirability of peace in Afghanistan; and the positive trajectory of economic development and the immense opportunities provided by the CPEC for trade and connectivity in the region and beyond.

He also highlighted the issues of Defence procumbent of Germany, and the expected role of the major powers towards a criteria based expansion of NSG.

The meeting resolved to facilitate German investments in Pakistan; with the State Secretary planning to visit Pakistan third time in two years. This falls at the head of a delegation of German businessman.

During the meeting, the Speaker was accompanied by Mir Amir Magsi, MNA and the Ambassador of Pakistan in Germany, Jauhar Saleem.

Earlier, Chairman of the South Asia Friendship Group in the German Parliament Niels Annen hosted a lunch in the honour of the Speaker.

Full Spectrum of bilateral and regional issues were discussed during the lunch.

It was decided that the contacts between the two parliaments would be further strengthening with frequent exchanges and deepening of institutional linkages.