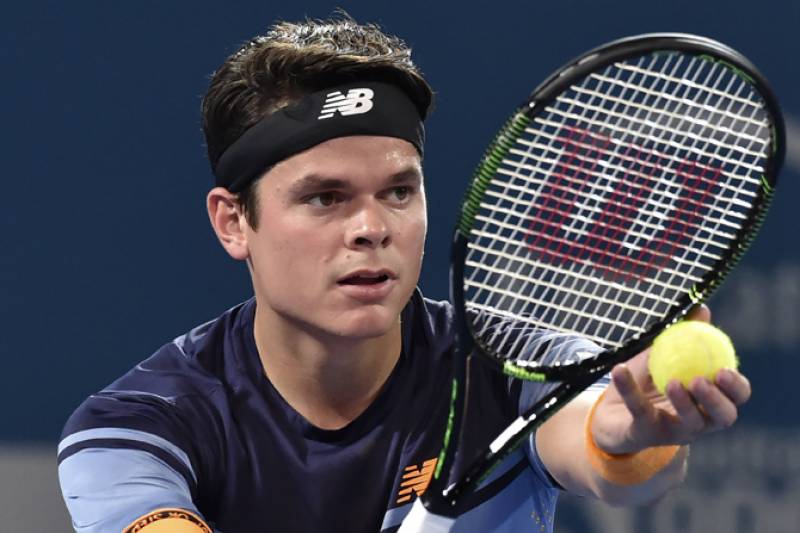 LONDON (APP/AFP) - Canadian sixth seed Milos Raonic hit the fastest serve of this year's Wimbledon on Friday when he clocked 144mph (231.7km/h) in his semi-final against Roger Federer.

Raonic unleashed the rocket in the first set on Centre Court against the seven-time champion on his way to pocketing the opener, 6-3.

Australia's Sam Groth holds the record for the fastest serve ever hit, clocking 163 mph (263.4km/h) at a second-tier Challenger event in Busan, South Korea in May 2012.

Raonic, 25, is bidding to become the first Canadian man to reach a Grand Slam final.