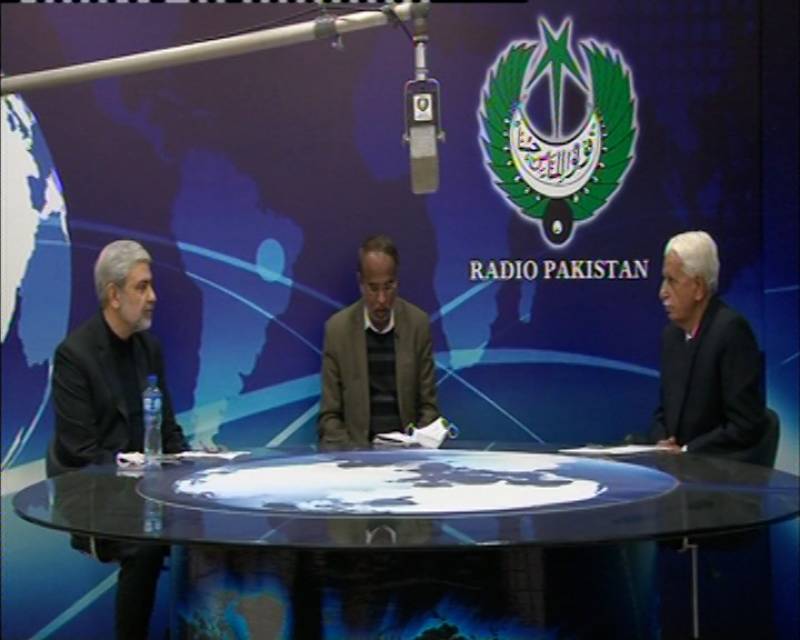 Pakistan and Iran are working together to establish two new border crossings and six joint border markets to boost the trade activities between the two countries.

Iran’s Ambassador to Pakistan Mohammad Ali Hosseini in an interview with News and Current Affairs Channel of Radio Pakistan said both countries are committed to enhance the existing trade volume of one point four billion dollars to over five billion dollars in the next couple of years.

The Iranian Ambassador said both countries are working to establish six joint border markets and priority work is focussed on three markets.

He said Pakistan and Iran have commonalities in all aspects particularly religion, history and culture and frequent high level visits have increased cooperation in all sectors for mutual benefit and development.

The Iranian envoy expressed full confidence that both countries have the potential to increase trade and economic cooperation besides security collaboration.

He said fencing of over 900 kilometers long border will prevent the miscreants and smuggling of goods.

In reply to a question, Mohammad Ali Hosseini said Tehran is extending full cooperation to the International Atomic Energy Agency regarding its peaceful nuclear program and fully committed to international obligations.

On Afghanistan, the Iranian Ambassador said the OIC Foreign Ministers’ recent meeting in Islamabad was a good initiative of Pakistan in highlighting the humanitarian issue in the war-torn country and currently over five thousand refugees are daily entering Iran.

He further said European countries should extend help to avert the catastrophe in Afghanistan.

The Ambassador said Iran is fully committed to peace and stability in Afghanistan as the instability in Kabul will directly affect all regional countries particularly Pakistan and Iran.

He said Pakistan and Iran have regular consultation and interaction for the security on the common border and in the region and institutional level mechanism exists to prevent miscreants.

The weekly program “Diplomatic Session” was hosted by renowned journalist and columnist Javed Siddiq while Producer of the program was Rana Ghulam Mustafa and Executive Producer Abdul Raoof Khan.

The weekly program “Diplomatic Session” is being broadcast from News and Current Affairs Channel and FM 101 networks of Radio Pakistan on Saturday at 1815 hrs.