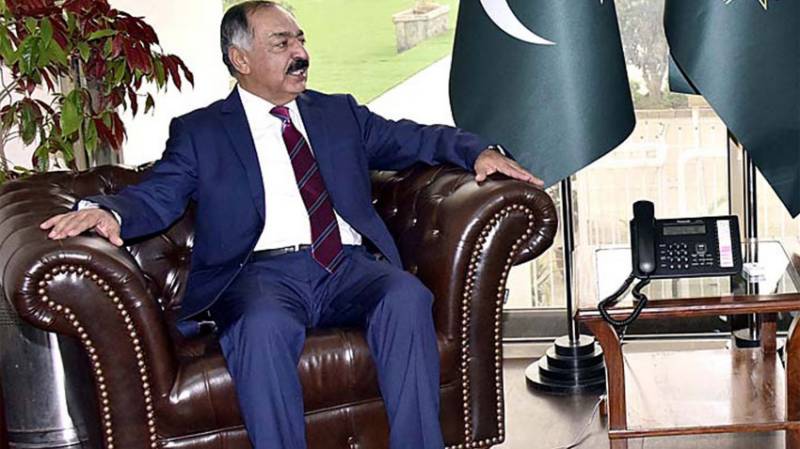 He was talking to a delegation of Balochistan Women Business Association which called on him at Governor House in Quetta.

The Governor said it is not possible to materialize the dream of an enlightened future without inclusion of the more than fifty percent of women in the national mainstream.

The delegation apprised the Governor of problems being faced by the lawyers community, especially the installation of a Digital Library at Balochistan High Court’s building in Quetta.

The Governor listened to the grievances patiently and assured the delegation to resolve its problems in the first possible opportunity.