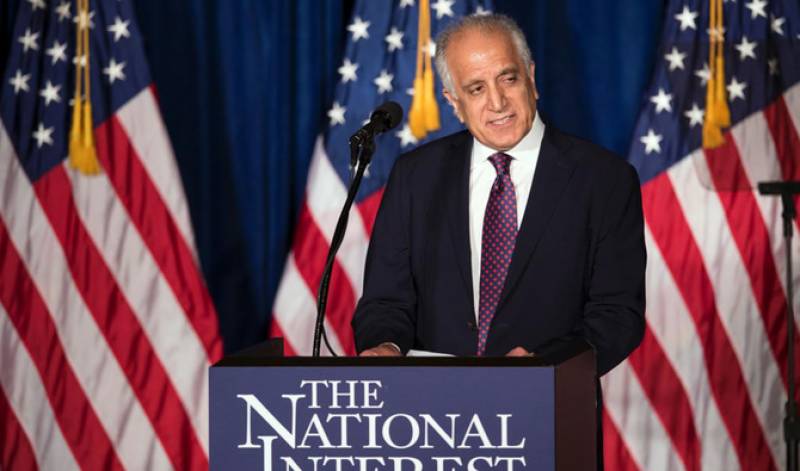 ISLAMABAD The United States’ special representative for Afghanistan reconciliation, Ambassador Zalmay Khalilzad is holding next round of talks over Afghanistan peace talks with regional allies.

He will be travelling to India, China, Afghanistan and Pakistan from January 8 to 21.

He will be meeting senior government officials in each country to facilitate an intra-Afghan political settlement. The US wants an end to the 40-year conflict in Afghanistan and is seeking support from neighbouring countries to do so.

Khalilzad will meet Afghan government officials and other interested parties to support and facilitate an “inclusive peace process in Afghanistan, empowering the Afghan people to chart a shared course for their nation’s future”.

During his last trip in December, Khalilzad urged the parties to sit together to reach an agreement on the political future of Afghanistan.