US envoy on Afghanistan Reconciliation leaves for four-nation tour
9 Jan, 2019 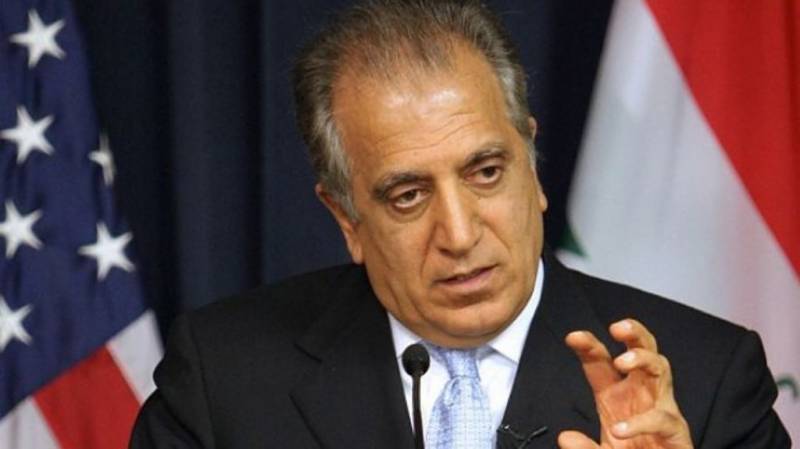 The United States Special Representative for Afghanistan Reconciliation, Ambassador Zalmay Khalilzad has left for four nation tour in a bid to resolve the Afghan issue.

According to US State Department, he will travel to India, China, Afghanistan, and Pakistan from today to 21st of this month.

During his visit, Ambassador Khalilzad will meet with senior government officials in each country to facilitate an intra-Afghan political settlement.

The United States supports the desire of the Afghan people and the international community for a political settlement to end the 40-year conflict.