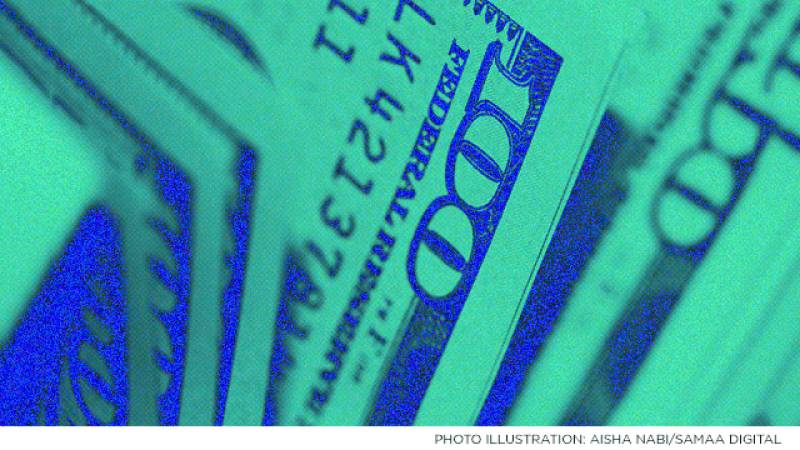 ISLAMABAD - The US dollar has registered decline against Pakistani Rupee in the open market.

As per the media report, US dollar fell slightly against the rupee in the open market on Wednesday morning but traded close to the level it has maintained for the past two weeks.

The greenback was trading at Rs139, down 30 paisa from the previous day’s close. The dollar has been hovering at this level for two weeks now, an indication that it has achieved stability compared to a volatile 2018 when it kept buyers and sellers on their toes.

Since hitting its all-time high of Rs140.3 in November, the dollar has been trading below that mark for three weeks and showed no major fluctuations.

Last year, the dollar’s rate appreciated 27% against the rupee, witnessing two of its biggest ever single day jumps in the short span of one-and-a-half months.

The dollar rose against all major currencies pegged against it, but on Monday it fell slightly after investors put to rest the expectations of further rise in the interest rate of American central bank, which would could make the dollar stronger.