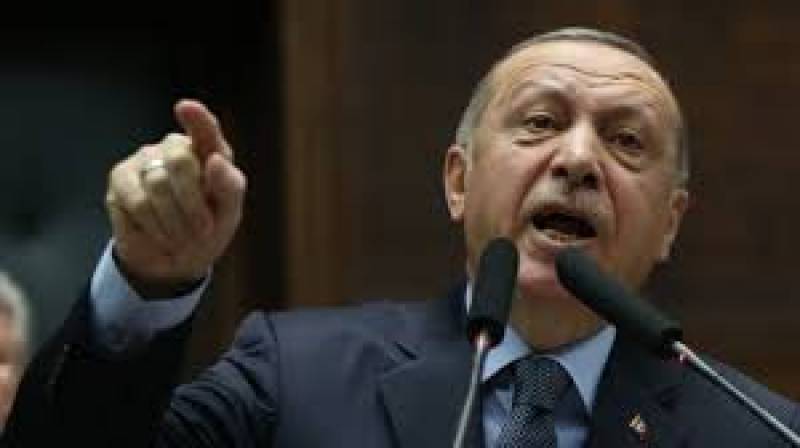 If the visiting U.S. national security aide wants to speak to a Turkish official, he should talk with the presidential spokesman, said Turkey’s president on Tuesday.

President Erdogan turning down a meeting with U.S. National Security Adviser Bolton followed Bolton’s claim that Turkey “targets Kurds” in Syria, claims that were firmly rejected by Ankara. If meeting with Bolton were “necessary,” then “we could have said yes,” Erdogan told reporters in the capital Ankara, citing his “heavy schedule” in turning down the meeting. Bolton should instead meet with presidential spokesman Ibrahim Kalin, said Erdogan.

Erdogan added that he can talk to U.S. President Donald Trump at any moment.

It was after a phone conversation with Erdogan last month that Trump decided to withdraw U.S. troops from Syria. On Sunday, Bolton had said the U.S. will not withdraw troops from northeastern Syria until the Turkish government guarantees it won’t attack “Kurdish fighters,” referring to the PKK/YPG terrorist group.